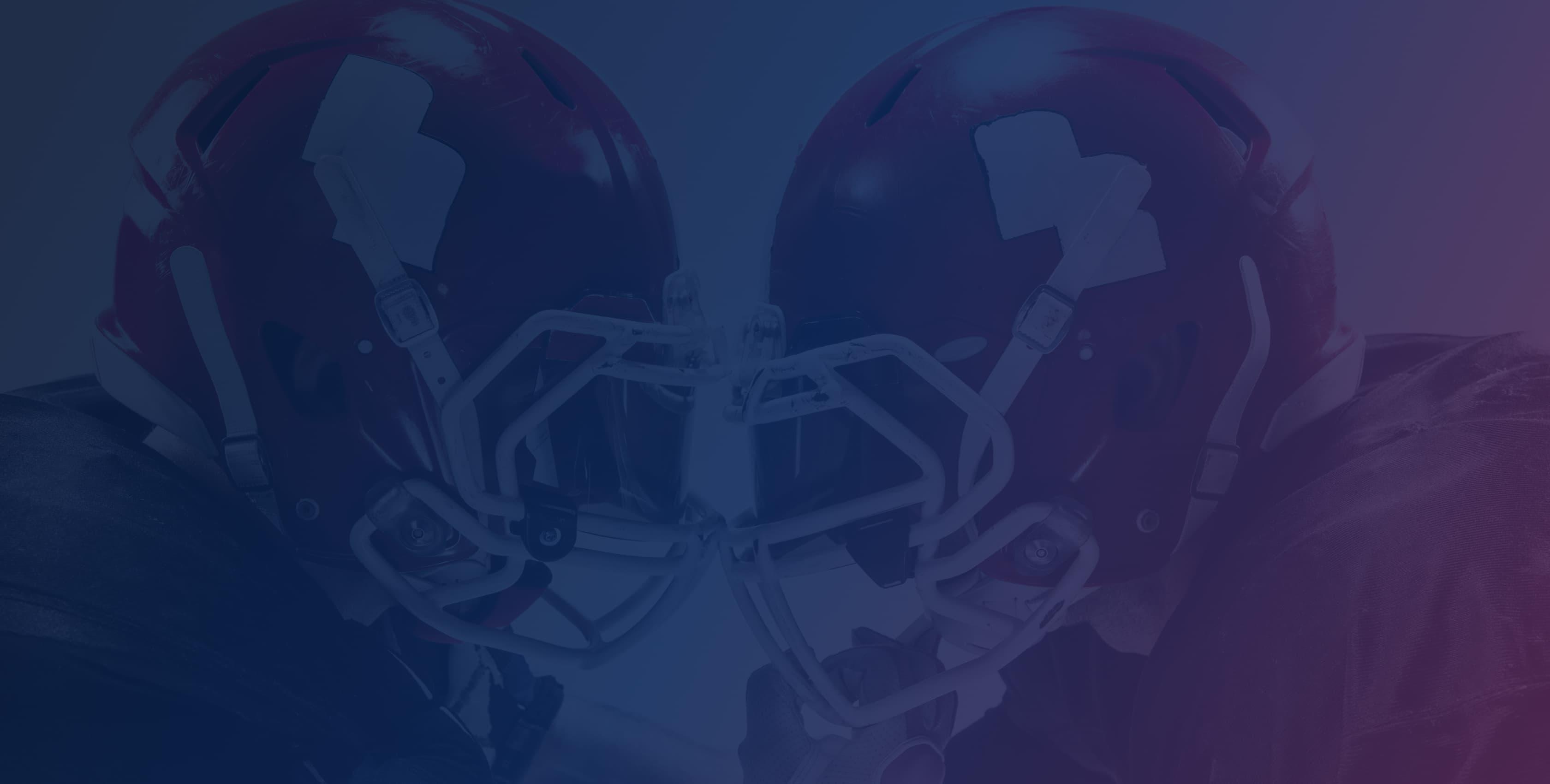 This project was inspired by the founders’ love of football and the game’s huge popularity in the United States, especially as the National Football League (NFL). The fans constantly engage in fervent disputes over the ‘best ever’ team or its particular line-up, speculate as to the possible outcomes of clashes between legendary players, and seem to never have enough stuff to satisfy their endless curiosity, imagination, and passion for the sport. 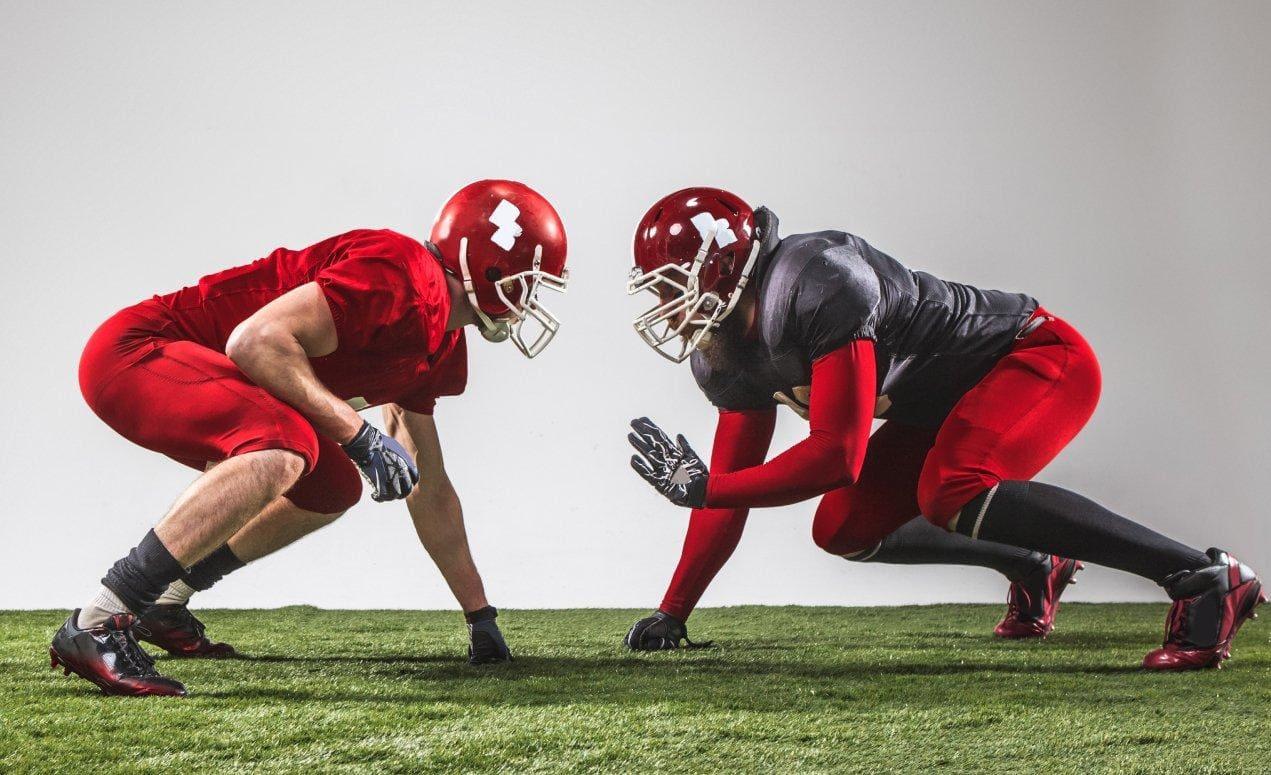 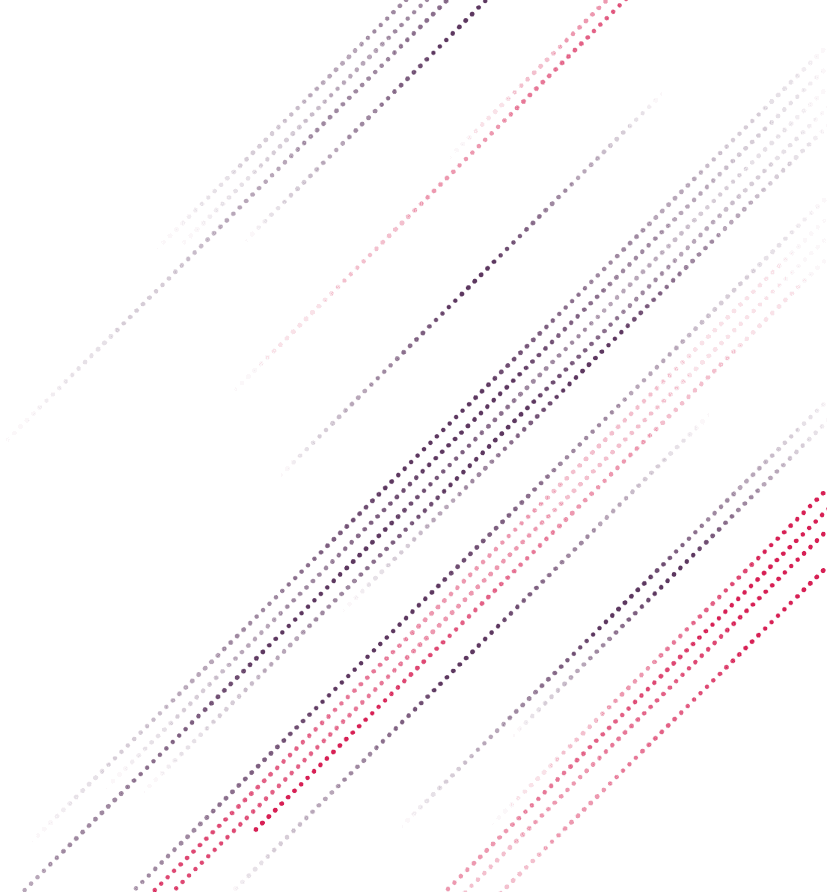 The founders of BSTEVR came up with an idea of a web application that would not only provide another stream of football content 24/7 free of charge. They envisioned a way for fans to live out their football fantasies and resolve personal disputes over the favorite teams’ or players’ supremacy.

The app would give fans a chance to simulate matches between teams and line-ups that would never have met in real life, and find out the presumed results. All they need to do is sign up and enter the names into the online simulator configurations. 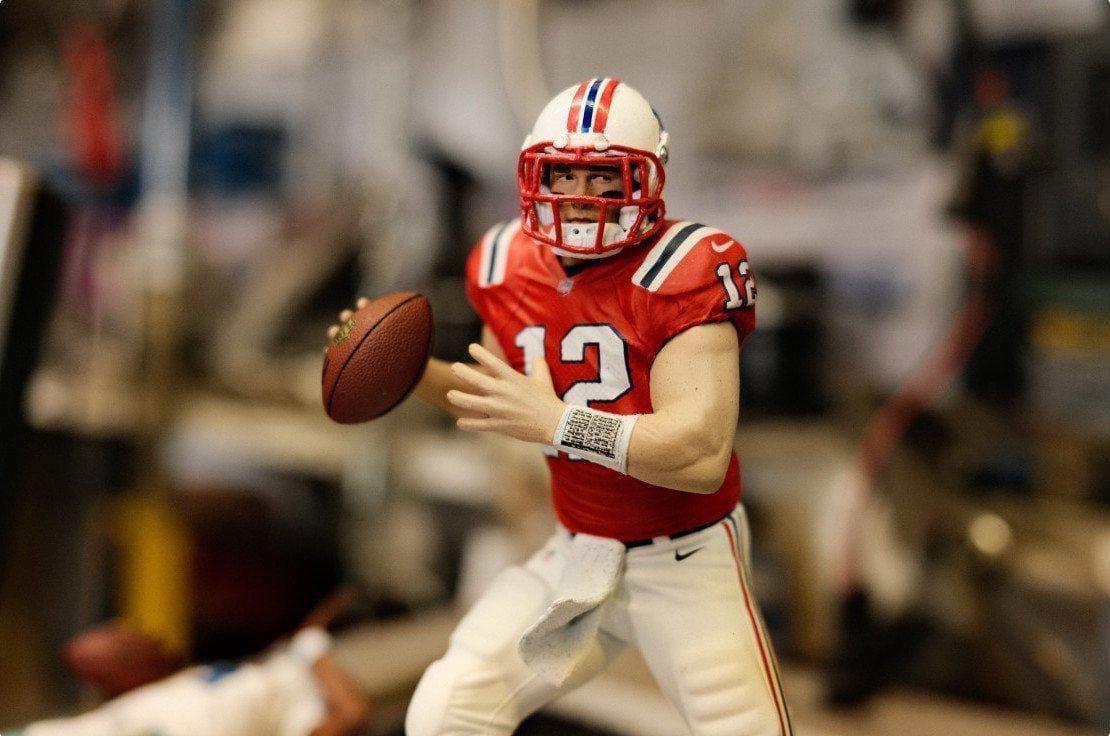 Moreover, the experience should be social and shareable, providing fans with a creative outlet and a means to connect with and involve other fans.To do this, the BSTEVR founders needed to build a system that would accurately simulate NFL games, calculate the points that might be scored, and deliver detailed descriptions of the games’ key points in a format interesting for football fans.

Start of the project.

The founders had thoroughly thought out the idea of BSTEVR, its implementation, and the work plan, so at the time they approached Onix, the project documentation, including plans and development diagrams with requirements, was ready.We were matched through Aloa, an intermediary company that facilitates outsourcing software development partnerships. Due to our reputation and twenty years of experience in most varied projects, with few things our experts haven’t tried yet, Onix was determined the best fit for the project.Luckily, Onix's leading developer Alex Belous was free at that time and took a keen interest in the games simulator idea. He came up with a solution and quickly delivered a demo version of the complex mechanism.

Thus, after a tender, three teams took over the project:

The project solutions
and technology stack.

The team created an API allowing simulations of games between any teams and players on the database.  To predict a games’ outcome, the system takes into account dozens of different factors and calculates game ratings based on the amassed historical data on all NFL teams and players.To this end, the team developed a unique algorithm that converts player statistics and their physical data into over 20 different ratings the simulator needs for work.  Oleksii Zabara was primarily responsible for the algorithm and the calculation of players' ratings based on their statistics and activities throughout a season.  These ratings are used to determine the results of game simulations.The team verified the ratings by running the simulation of a game in a certain season and comparing its result with the actual game’s outcome.  If the winner was the same in the simulation and the real match, they concluded that everything was correct.Another testing method was to compare the best players according to our calculated ratings with the actual list of best players for a particular year.  Analytics show that the accuracy of the predicted game outcomes is extremely high.In-depth analysis and refactoring of the simulator algorithms helped increase the speed of the simulator by more than 100 times.

The recapper algorithm created by BSTEVR and the Onix team can generate non‑repeating articles that read as though they were written by a human. Each article both provides detailed information about the key moments of the match and conveys a corresponding emotional experience. Thanks to the algorithm, the words selected by the system don’t sound like a pre‑arranged template, and all articles are unique.

The application’s
user flow and features.

This resulting system is unique on the market. BSTEVR empowers users to simulate competitions between any two NFL teams, even incompatible teams or players who would never have met in real life, e.g., Dallas Cowboys 2003 vs. Tampa Bay Buccaneers 1992.Users can also share the details of fantasy matches with friends, colleagues, or other fans. 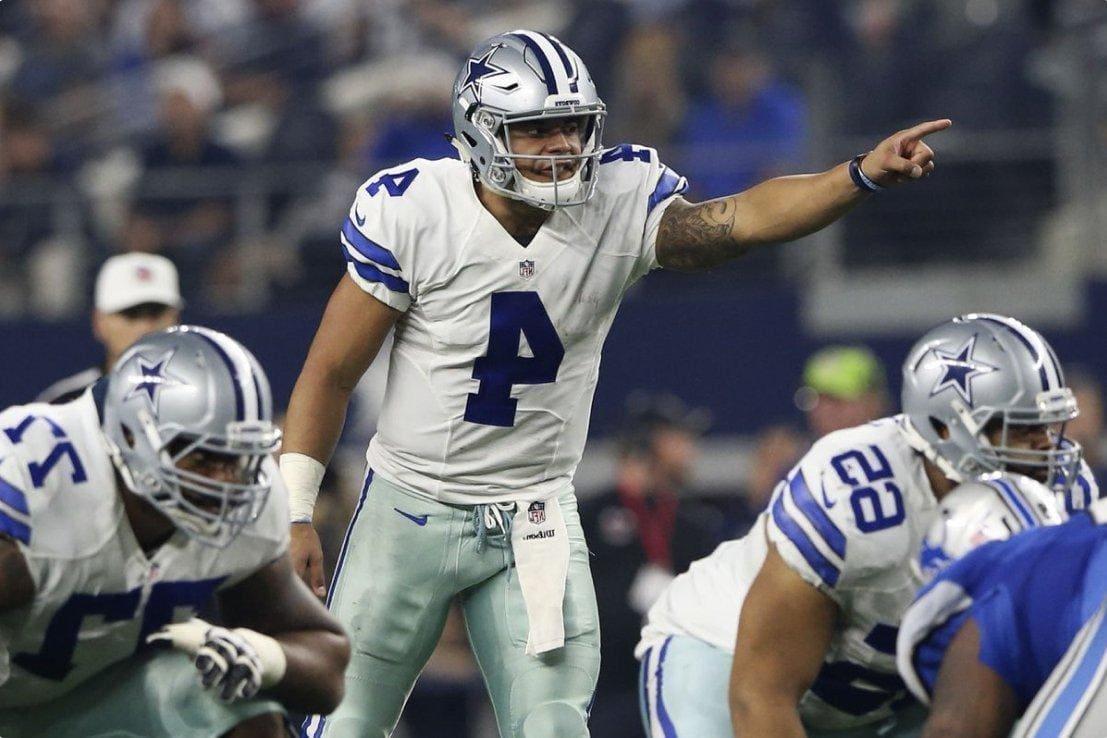 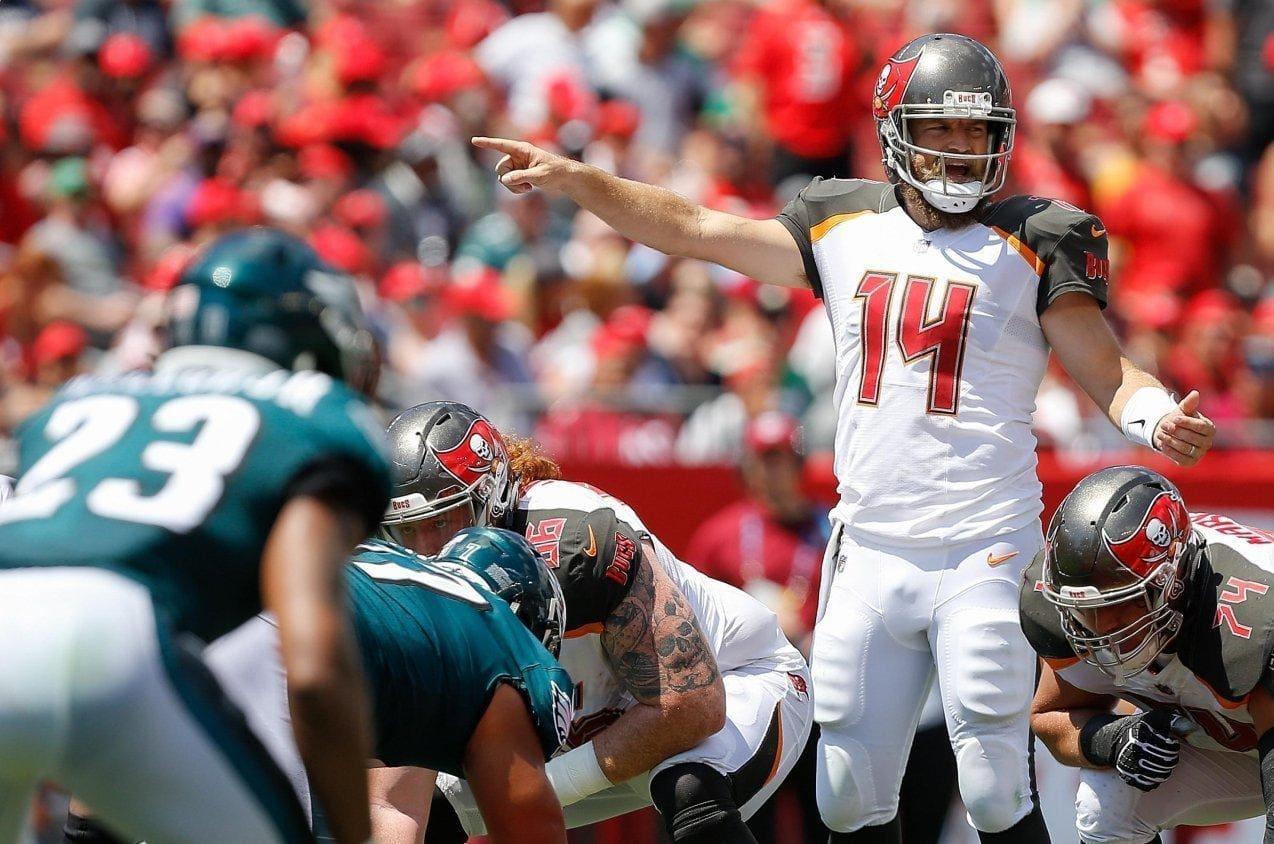 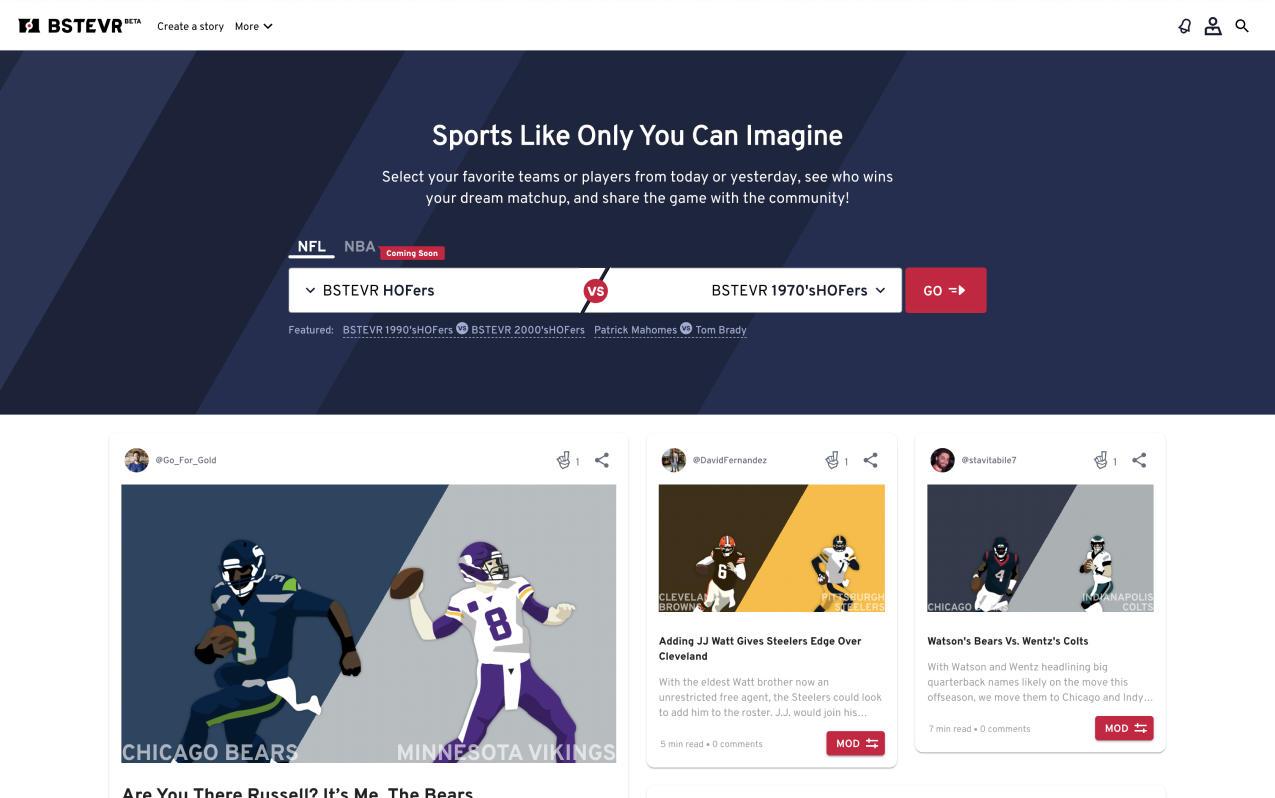 For BSTEVR, Onix’s team was implementing the design created by the California‑based agency Neuron.Like the development, the design was realized in increments, using Agile methodologies.  After completing one stage, we jointly analyzed the outcomes and planned the necessary changes and the next stage’s tasks. All design-related work was done in Figma. Although the main work on the visual part is carried out by Real Core, we also contributed our help.

Minor adjustments were made upon Real Core’s request, but generally, the product’s design has been successfully realized as closely as possible to the original mockup. 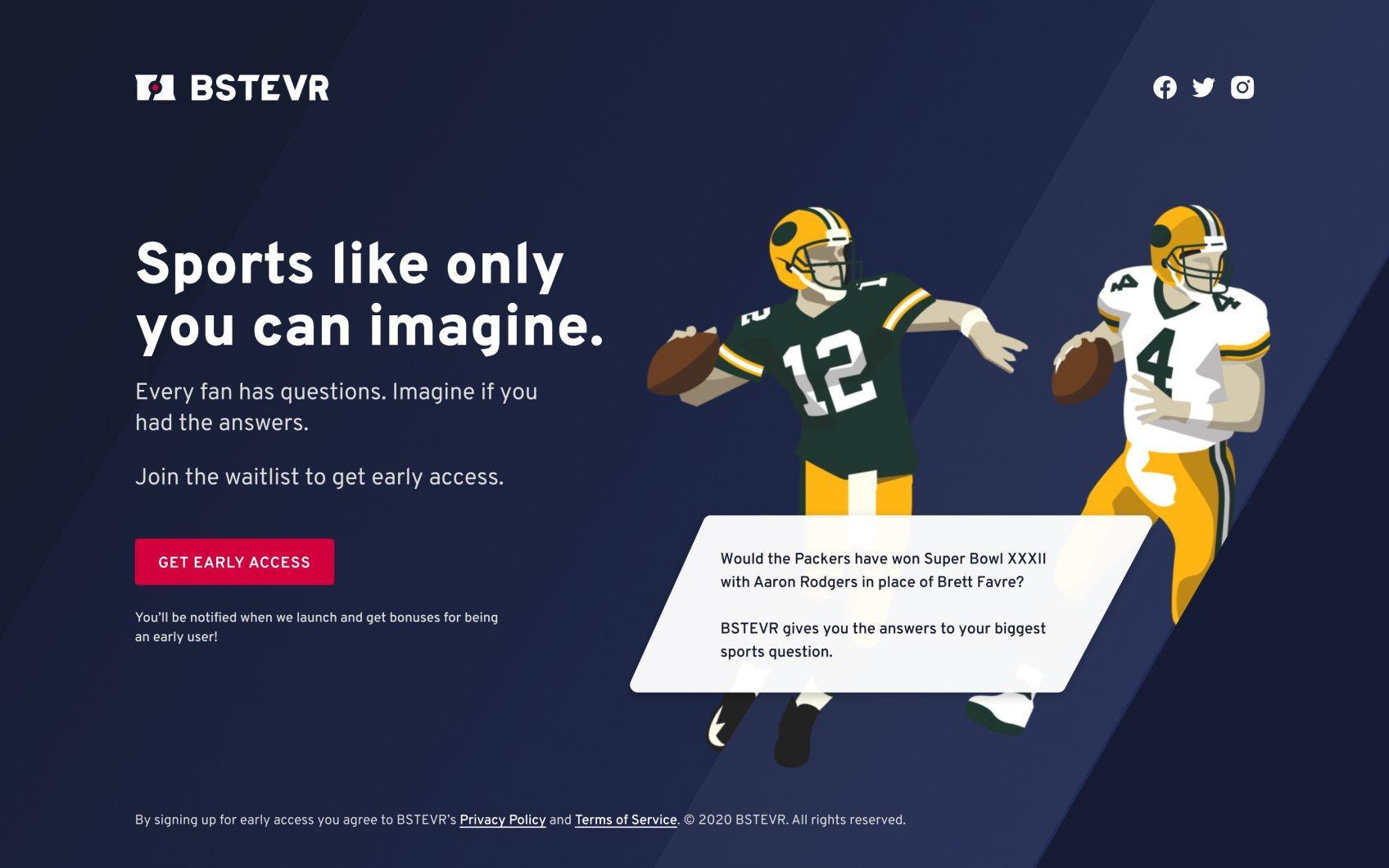 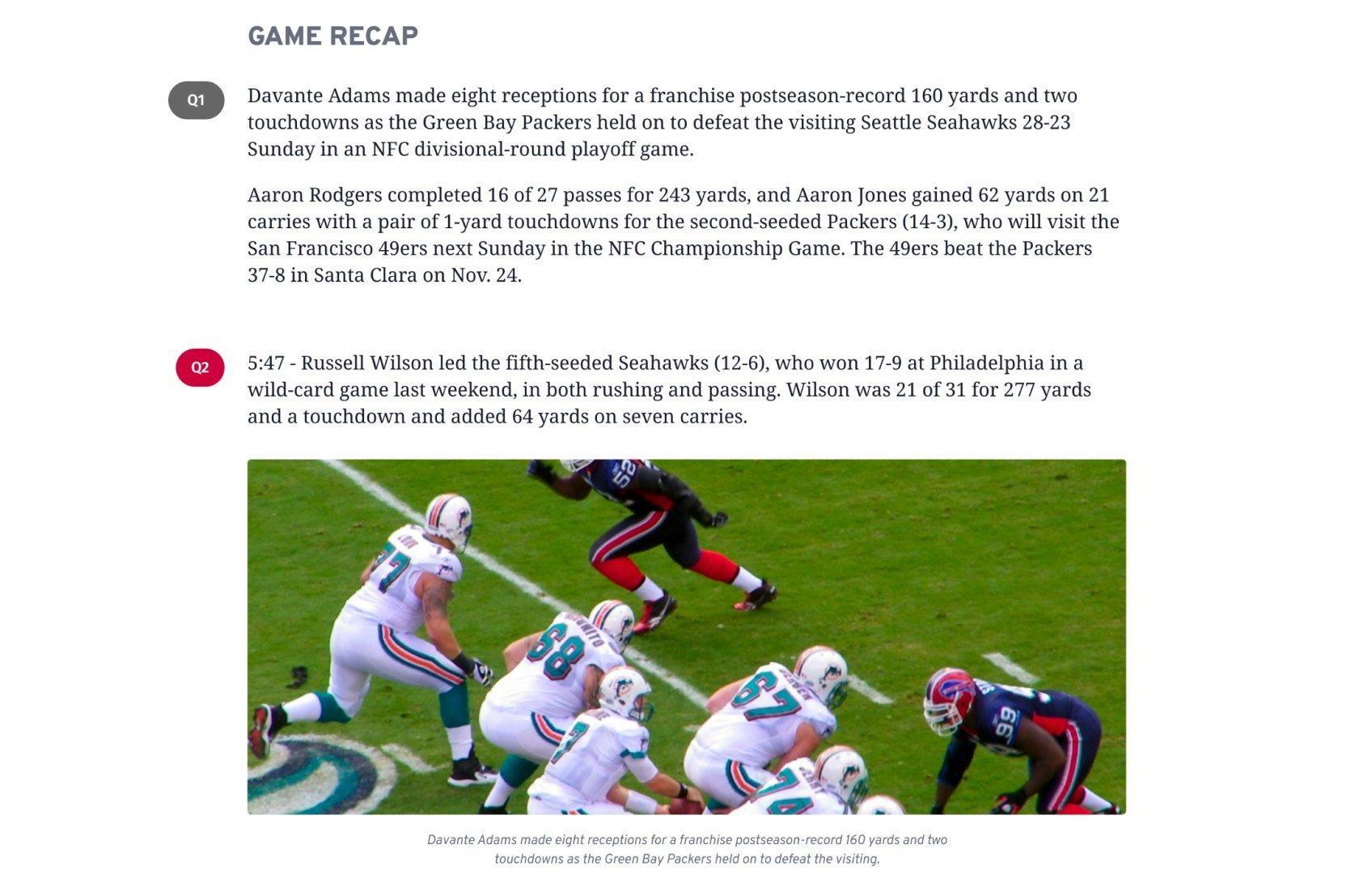 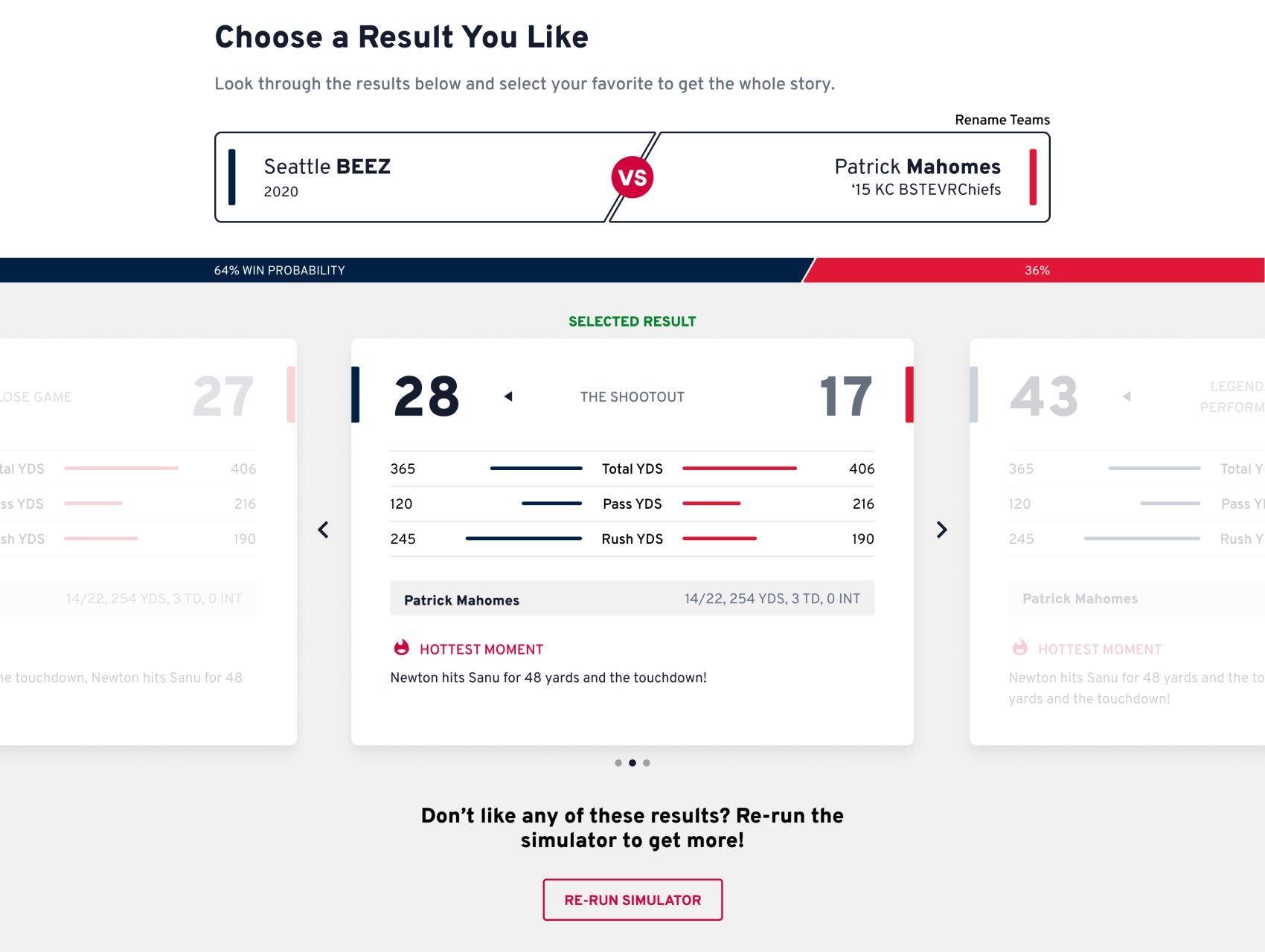 The cooperation between the three agencies and the three founders of BSTEVR has been smooth, productive, and mutually beneficial.

“The Onix team has been smart, proactive, fast, and responsive. It's been a pleasure to work with them, and great to have them as part of our team.Mike Hoefflinger, Co‑Founder

A beta version of BSTEVR was successfully launched on January 12, 2020, and currently, Onix’s team is in charge of its maintenance.Moreover, we are already working on the second version of the product, adding increasingly useful and interesting functionalities that users will definitely appreciate. We expect to release it in the near future.